There's lots to see,
and we're always adding more!
Come back for updates and improvements.

All of Lovecraft's
fiction in all-new
recordings

From his earliest works of childhood
to his classic masterpieces
as you've never heard them before!

Pay a visit to
global headquarters

Yes, it's a real place!
With a store, library, and
creative studio.

“Masks of Nyarlathotep”:
now shipping,
will drive us all mad!

Join Lovecraft fans
all over the world
for exclusive benefits.

From the creators
of Mythoscope™!

With original scores, sound effects,
and bonus prop documents.
Like movies for your mind!

The Spirit
of Revision

Voluminous:
The Letters of H.P. Lovecraft

Our first podcast!
Subscribe today, and tell a friend!

Join the thousands of satisfied customers all over the globe who enjoy our movies, Dark Adventure Radio Theatre, musical productions, books, props, garments and much more at the HPLHS STORE. Our highly-trained Shipping Shoggoths give each order the promptest possible attention!

HPL (1890–1937) wrote his own unique style of cosmic weird fiction in the 1920s and '30s. While he was undeniably racist in his views, his tales have inspired generations of writers and creative artists and helped shape pop culture. Blending gothic traditions with science fiction, Lovecraft’s imagination created a world within our world, one haunted by ancient gods, incipient madness, alien species, lost cultures, forbidden books and mad scientists. In life he was published mostly in pulp and amateur magazines, but his work is more popular today than ever.

Most of the HPLHS' projects have a retro flair. Lovecraft lived and set his stories in a time before cell phones, before atom bombs, before satellites — when the world was still full of romance, unexplored places, and frighteningly dark corners. The Roaring Twenties and early Thirties provide a rich creative backdrop, peopled with fascinating figures. Our vintage styles of entertainment (e.g. silent films, radio dramas) engage our audience’s imagination, and the result is a rich and satisfying experience of HPL’s works.

HPL wrote something like 100,000 letters in his lifetime, belonged to (and ran) clubs, and enjoyed communicating with and visiting his friends whenever he could. From its beginnings, the HPLHS was about sharing our Lovecraft-inspired games, songs, movies and more with like-minded friends, and creating story-telling experiences in a uniquely immersive and collaborative way. The internet has allowed us to expand our society across the globe (with members in more than 20 countries) and share the fun with a world full of Lovecraft fans. 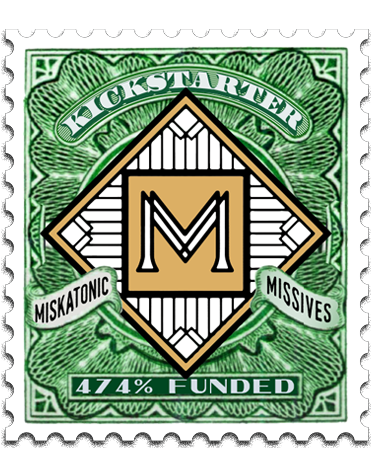 Our first Kickstarter runs until November 12. Back it today! 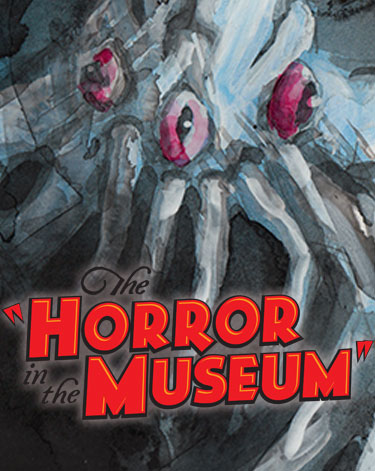 The new episode of Dark Adventure is now available for download! 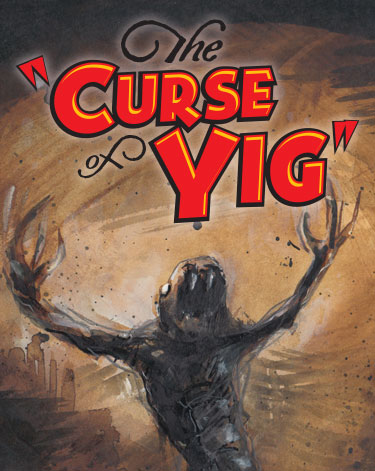 The most recent episode of Dark Adventure Radio Theatre is shipping! 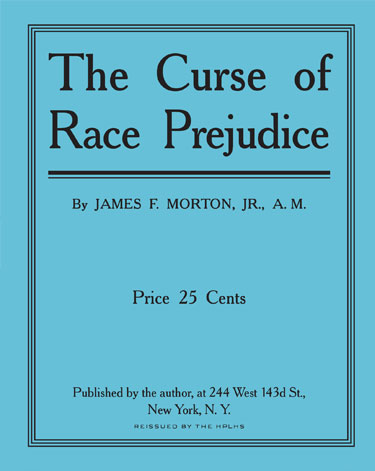 James Cornell is the Member of the Month for October! There's a fun Cthulhugram and free gift headed his way. Read More + 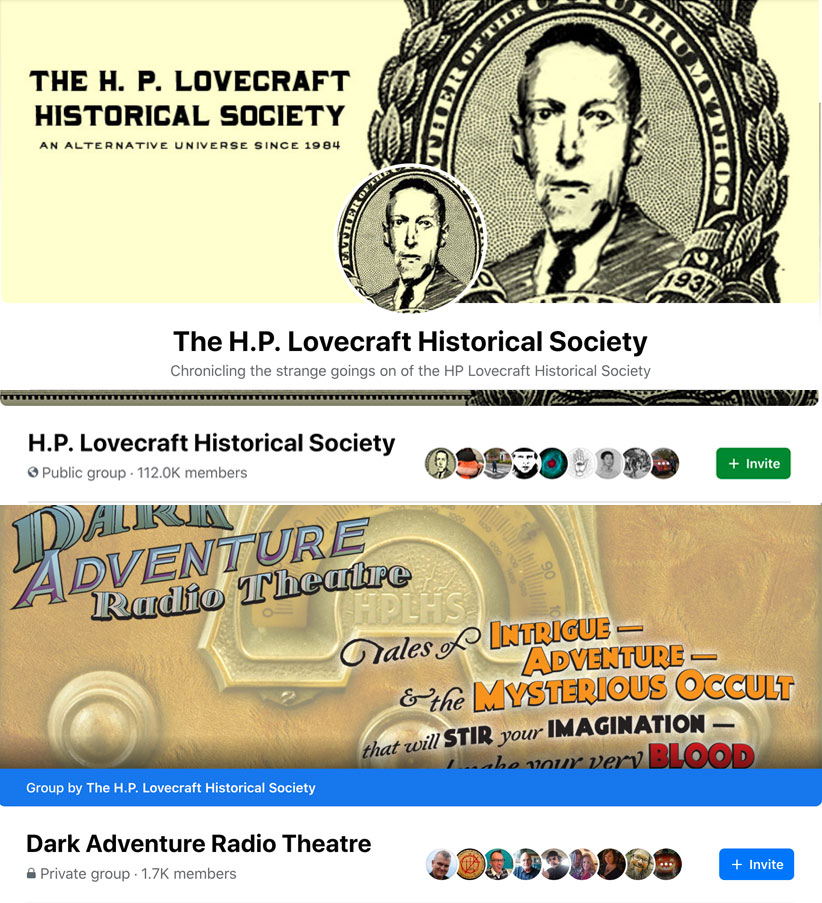 Friends of the HPLHS