It was Mike Dalager, a musical impresario (and Shipping Shoggoth emeritus) who had the brilliant idea to combine Innsmouth with vocal standards, and musical mer-man Ogham Waite was born. Mike had been planning to do an album of beloved classics from the great American song book, and had some amazing instrumental tracks already prepared with the jazz combo headed by Harald Lindell. But in the spirit of Solstice Carols and A Shoggoth on the Roof parodies, he decided to go another way. He enlisted Andrew Leman to help rewrite the lyrics in a Lovecraftian vein, imagining an ambitious Deep One hybrid from Innsmouth who, despite undergoing "the change", wanted nothing more than to sing.

Mike is actually a world-class singer with albums and stage appearances in his own voice. He also frequently sings the National Anthem at major league sporting events in his full-dress US Coast Guard uniform. Afflicted by a strange malady (some say a sea-witch’s curse), Ogham Waite brings a fishy flair to his brooding vocals. Some find his ichthyic nature repellent — some find it thrilling — but everyone agrees Ogham Waite and the Amphibian Jazz Band put on a show not to be missed! 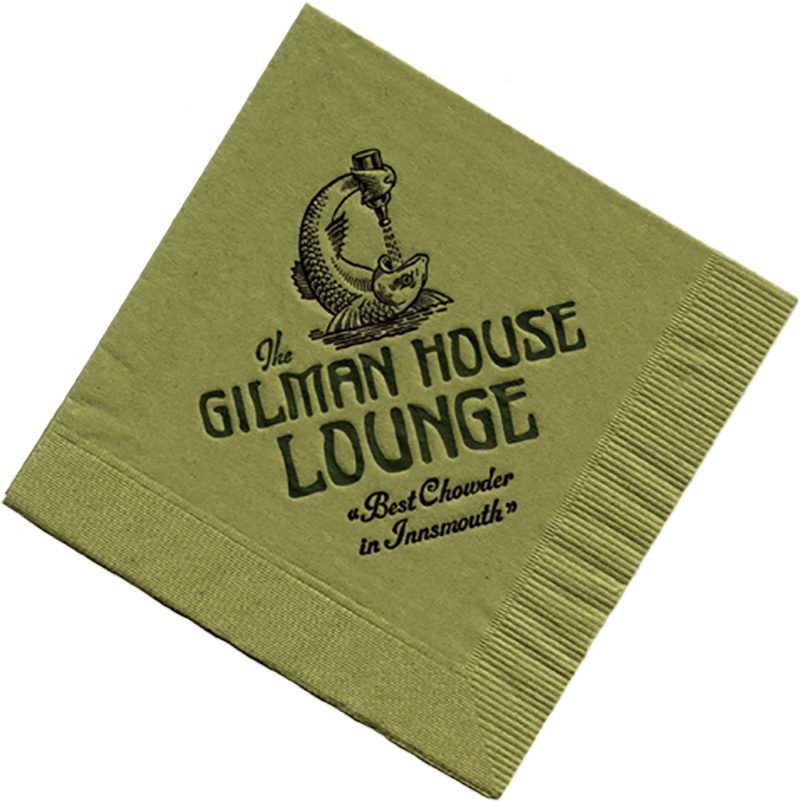 Ogham has released two albums. The first, Live at the Gilman House, was recorded in a studio but presented as a live performance from the lounge of Innsmouth's most famous hotel. It was pressed on vinyl and issued as a CD, complete with a cocktail napkin and a book of matches from the Gilman House, and cover art by Darrell Tutchton. His second album was actually recorded live at a concert in Stockholm, Sweden, during the 2012 H.P. Lovecraft Festival at Kulturhuset. For this special performance, Ogham’s scaly stylings were sweetened by interpretive dance provided by Conny Laxéll, Fredrik Lexfors, Eveliina Raaska, and Nadiya Minchenko (the latter two from Dans och Cirkushögskolan). Mike performed as Ogham wearing elaborate special effects makeup designed by Dave Snyder, and the whole concert was captured on video by three cameras, edited together into a concert film by Dave Robertson, with audio remastered by Brian Davis.

Ogham Waite: half man – half fish, but all entertainer.

You can find the complete albums in our online store Here! and Here!

Below are samples of the music, a glimpse at the concert video, a website-exclusive track, and some behind-the-scenes info we hope you'll enjoy. For one more Ogham Waite track, pay a visit to our page of Solstice music!

Below are brief samples of some tracks from Waite's original album: Live at the Gilman House.

Here is a complete exclusive track that doesn't appear on any album: "Deep Ones Are Mating Tonight"!

Below are brief samples of some tracks from the very latest album: Live from Stockholm. 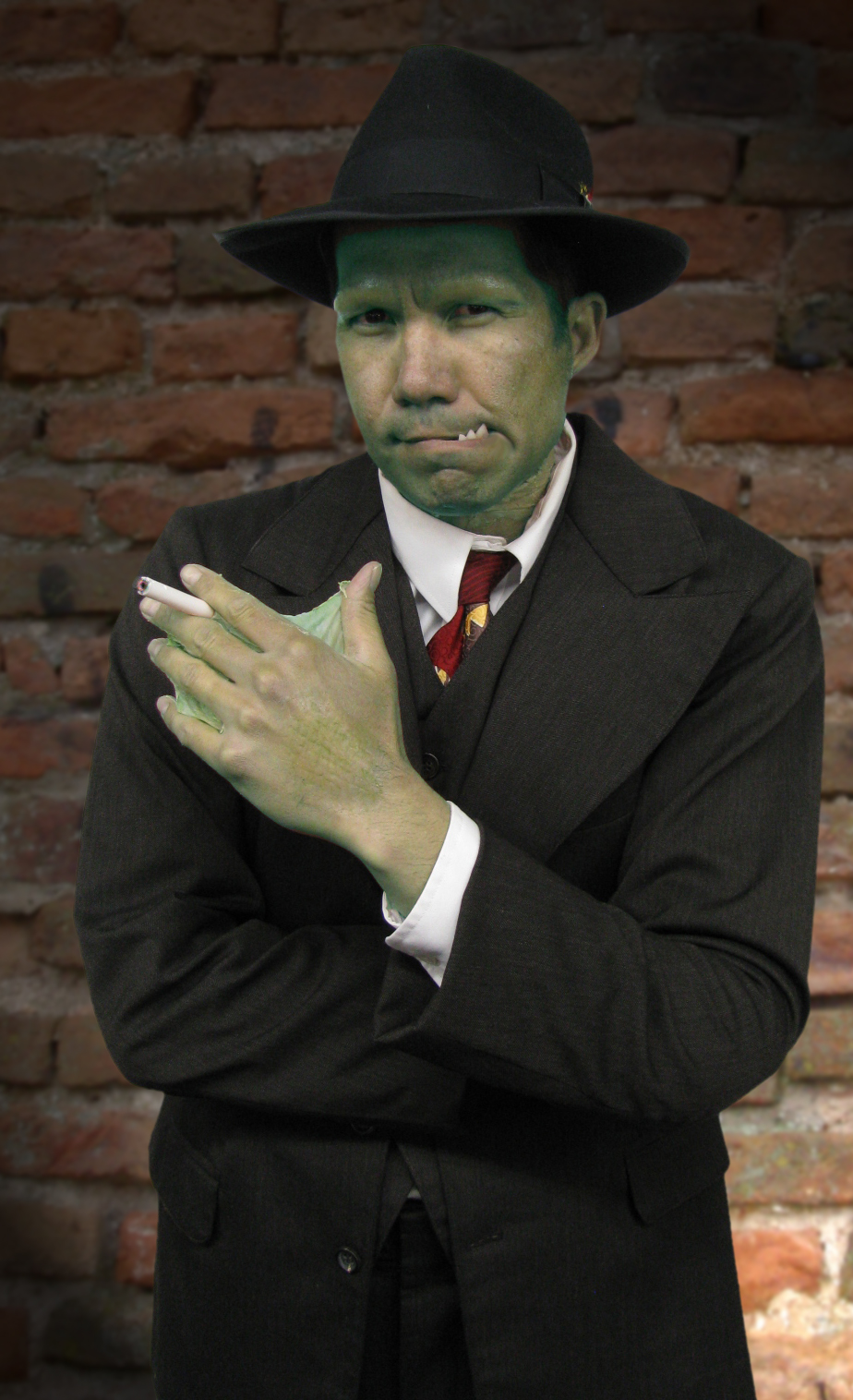 Ogham's live performance in Stockholm was captured on camera, and we're happy to offer this brief glimpse. The entire video is available to those who purchase the Live from Stockholm album download. 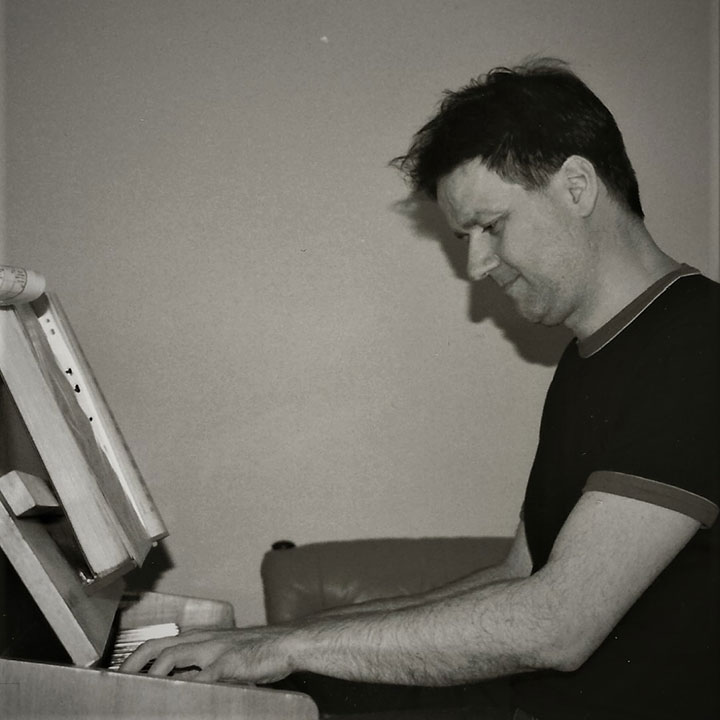 (Piano/Arrangements) Through his company, Daija Music, Harald has worked within the Stockholm music and theatre scene for decades as a producer, arranger, music director and session player. From the orchestra pit, "Hal" has played piano for some of Stockholm's biggest musical theatre productions. He also arranged and produced the "Bub-L-Pep" jingle that appears in Dark Adventure Radio Theatre. 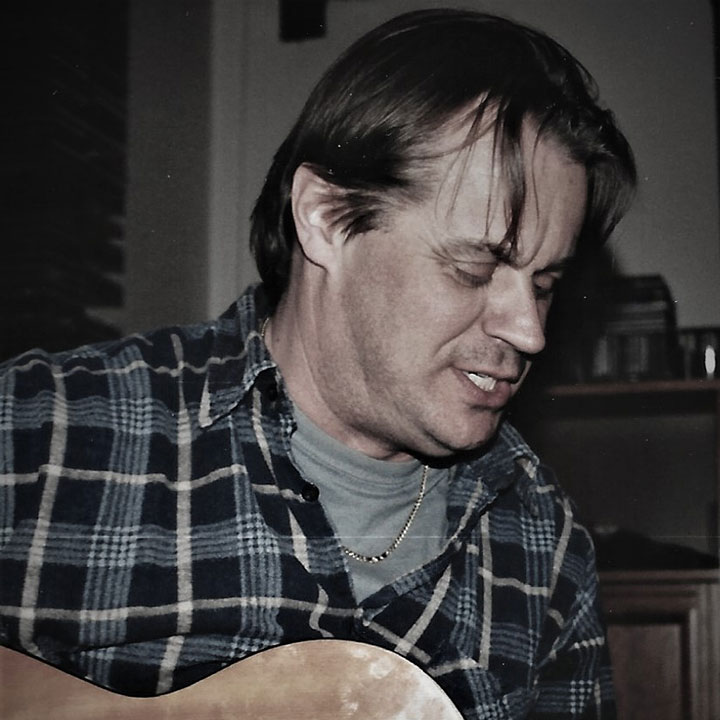 (Upright Bass) A master of numerous string instruments, Sten "The Flounder" Forsman loves it most when he's walking low notes on his acoustic bass. With a professional career spanning decades since the mid 1970s, Sten has ventured throughout a dynamic range of musical styles, from Jazz to Pop, Musical Theatre to Prog Rock. 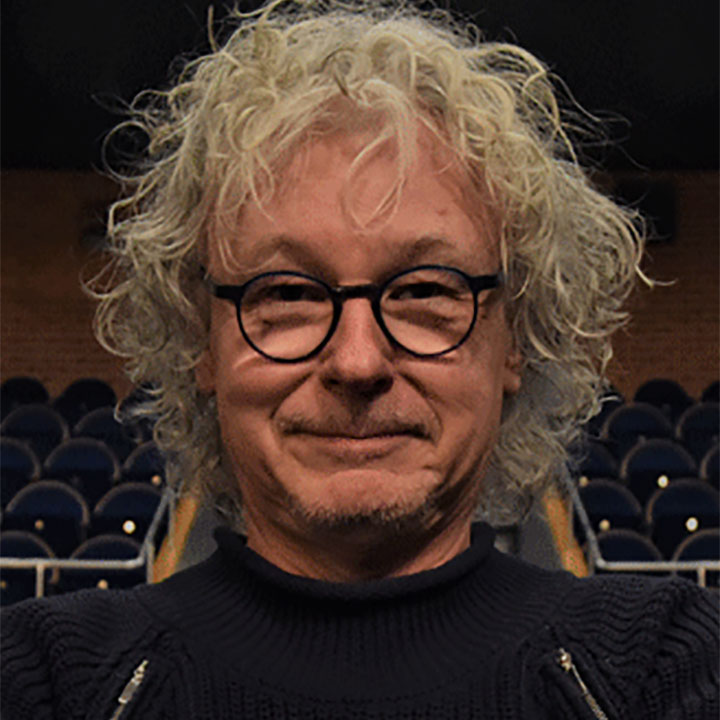 (Drums) Keeping the rhythm for juggernaut musicals in Stockholm has been Wilgot's jam for a long, long time. Grease, The Sound of Music, Miss Saigon, Fame, West Side Story and seven years of Andrew Lloyd Webber's Cats prepared him for the foray into more amphibian tempos. 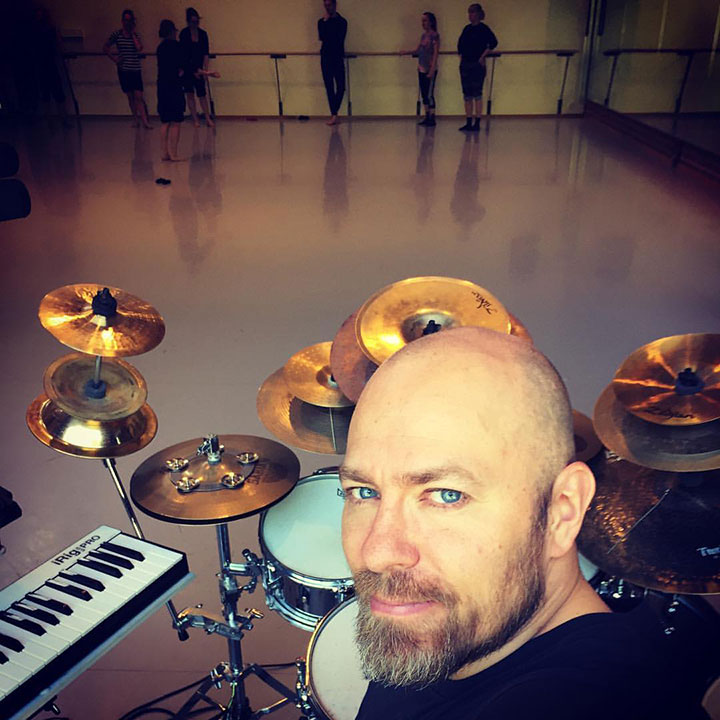 (Percussion) An actor, singer, dancer and percussionist, multi-talented Conny can do it all. Trained at Stockholm's Ballet Academy, he quickly became a recognized face in the Stockholm and Gothenburg musical theatre scene, appearing in Chicago, Evita, Miss Saigon and The Full Monty. As a percussionist, he has toured throughout Europe. For the HPLHS, he can be heard as the voice of Johansen in the Dark Adventure Radio Theatre adaptation of "The Call of Cthulhu." 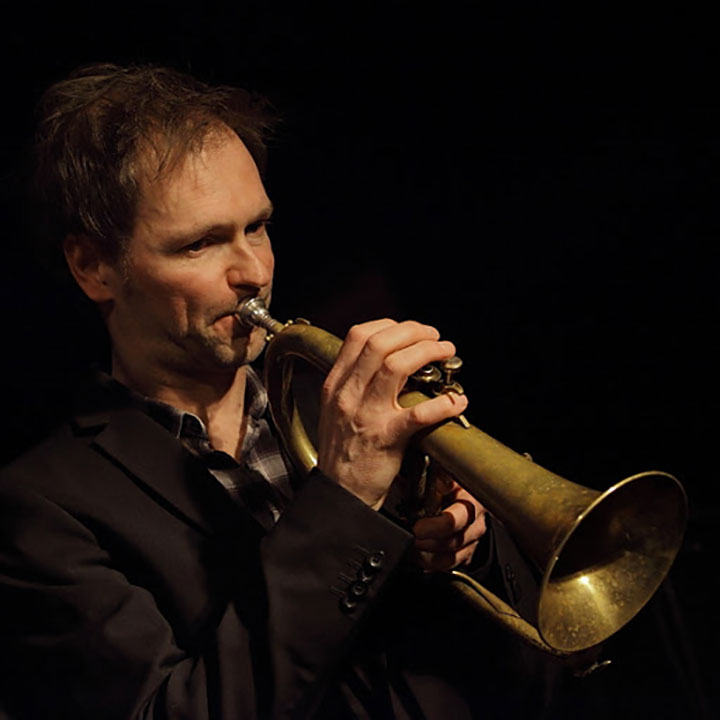