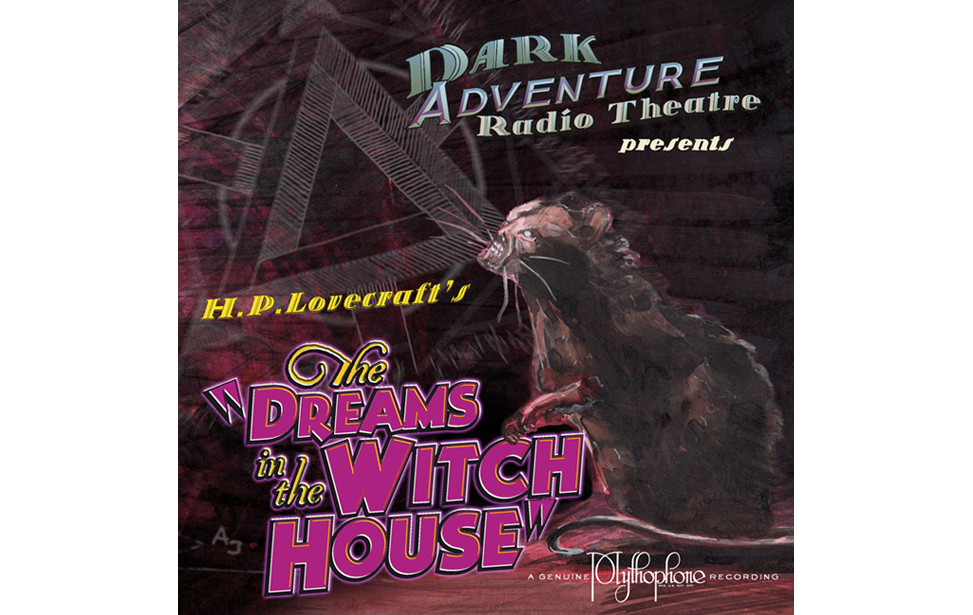 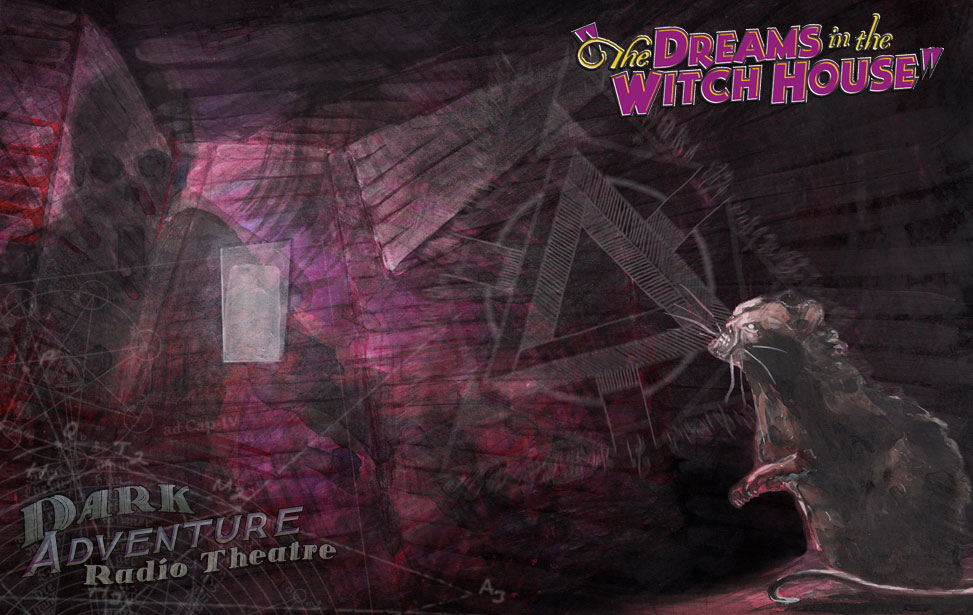 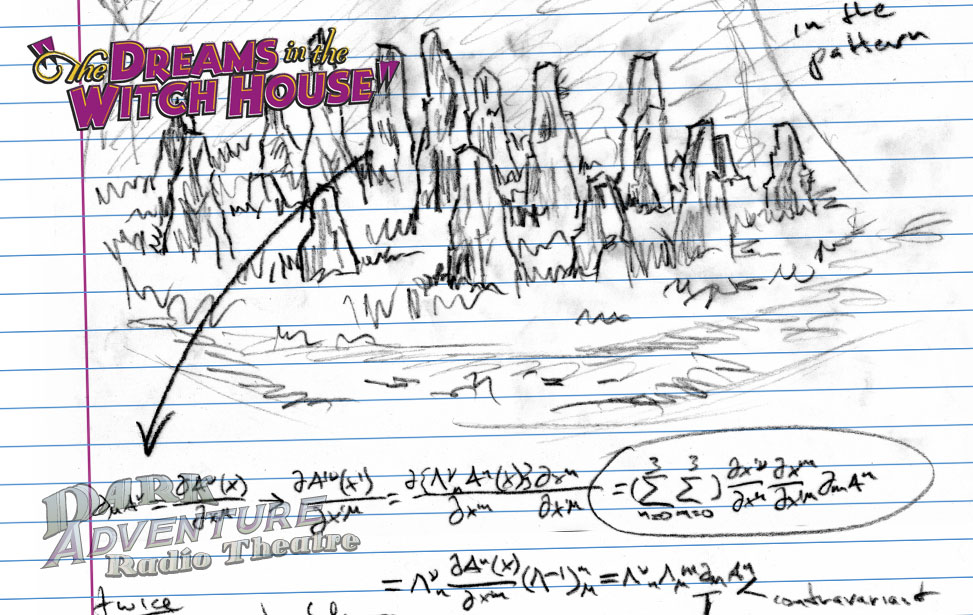 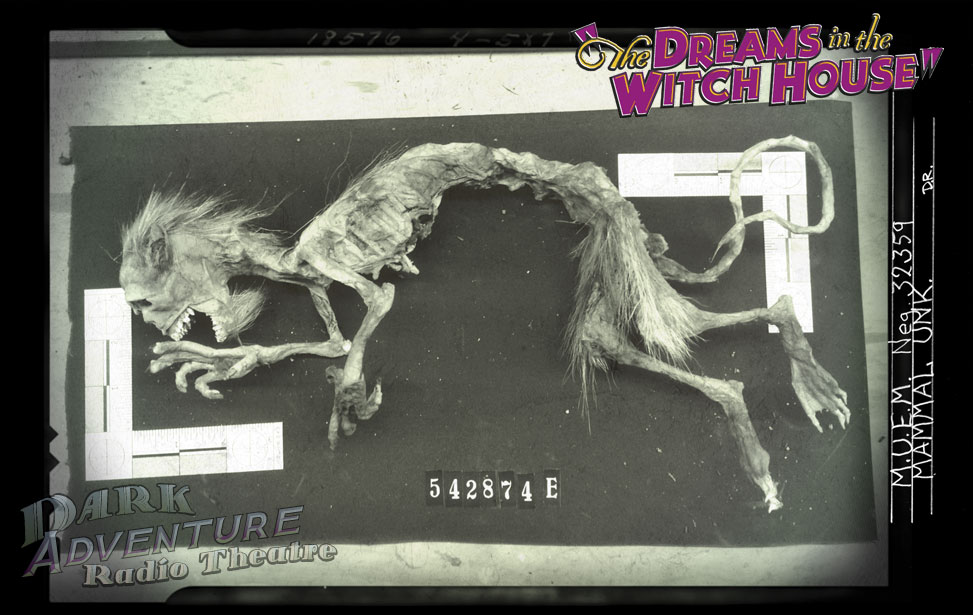 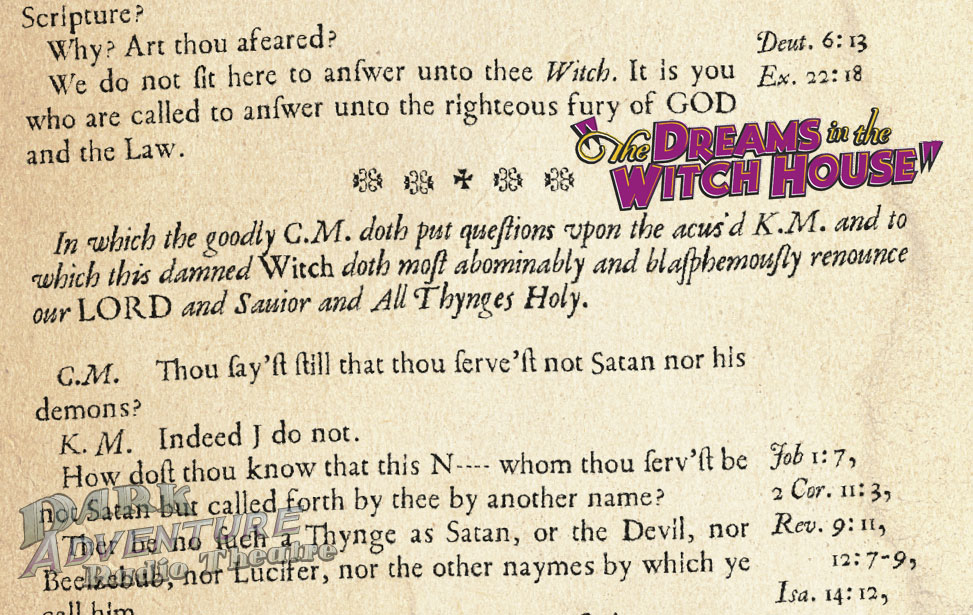 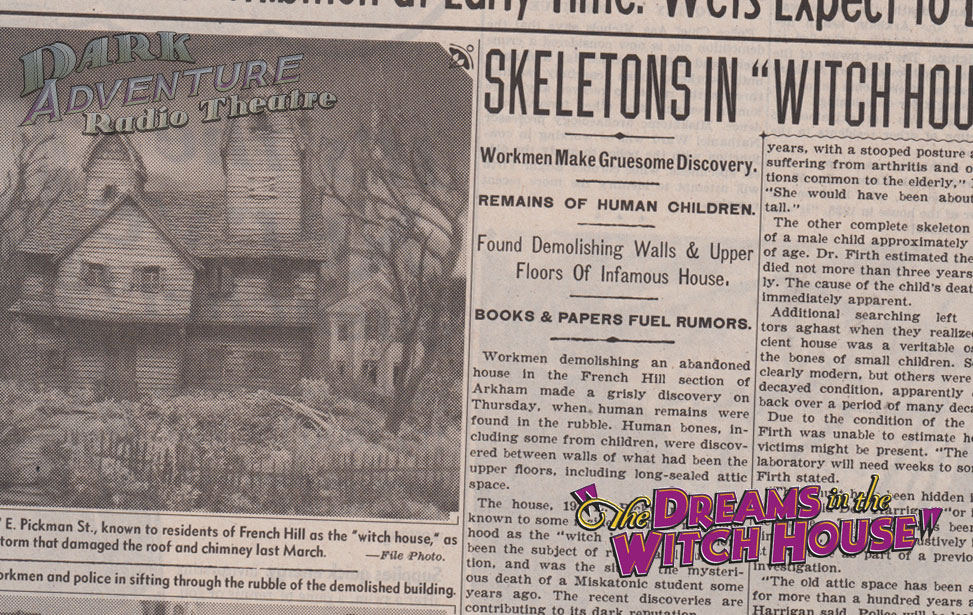 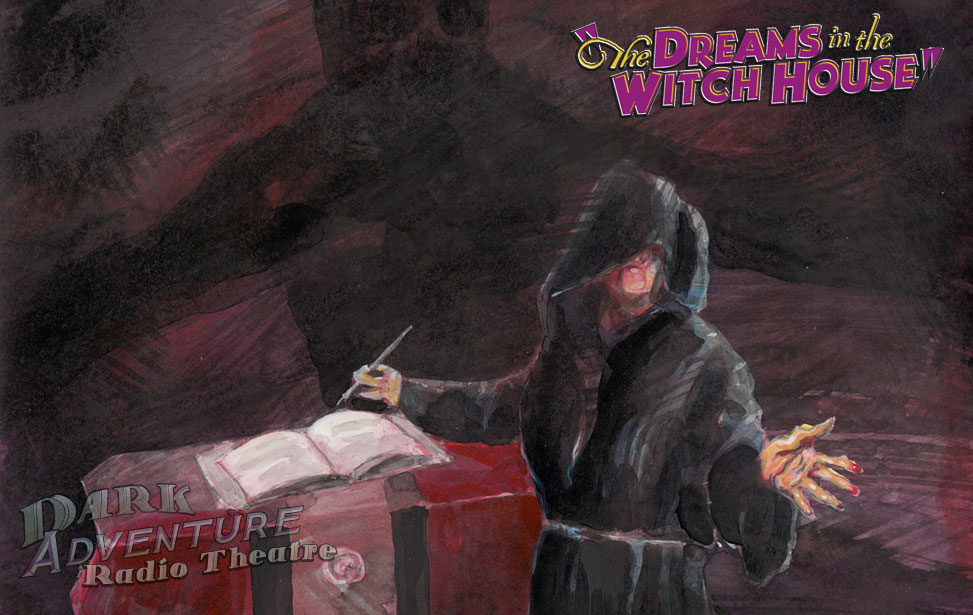 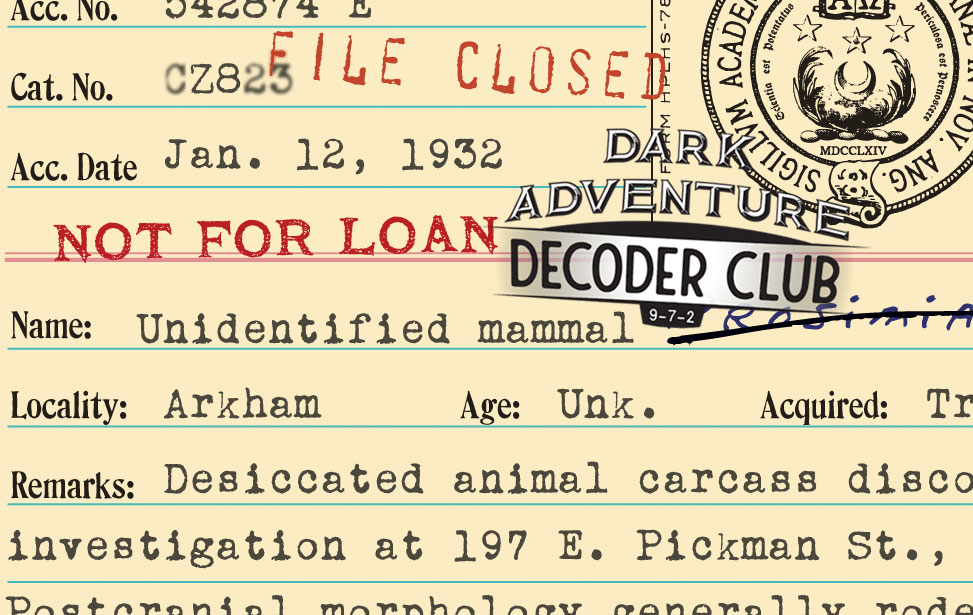 The Dreams in the Witch House

Walter Gilman, a mathematics student at Miskatonic University, takes up lodging in Arkham's legend-haunted "Witch House." Before long, the room's weird architecture, dark history and disturbing sounds invade his psyche, and even his friends and fellow students can't help him. Is he going mad, or are his horrifying dreams somehow becoming reality?

Inspired by an academic lecture Lovecraft had attended about the size of the universe, The Dreams in the Witch House uses the supernatural forces of witchcraft and religion to tell a scientific story of dreams and dimensions and differential geometry. Written rather late in HPL's career, it includes many of his favorite themes—New England history and architecture, Arkham and Miskatonic University, the Necronomicon, Elder Things, Yog Sothoth and Nyarlathotep—and embodies Lovecraft’s cosmic vision and colossal imagination. After it was published in Weird Tales in 1933, editor Farnsworth Wright asked Lovecraft for permission to adapt it for radio. HPL rejected him outright, saying “What the public considers ‘weirdness’ in drama is rather pitiful or absurd... They are all the same—flat, hackneyed, synthetic, essentially atmosphereless jumbles of conventional shrieks and mutterings, and superficial mechanical situations.” But people have adapted it anyway, including several motion picture versions, and recently the HPLHS’ own Mike Dalager turned the story into a massive rock opera.

Lovecraft's expansive view of the universe is one in which science and magic and religion can all exist simultaneously, interacting with each other in complex, incomprehensible, and often disastrous ways. We hope that if HPL had the chance to settle into an arm chair with a cat on his lap and listen to our treatment of “The Dreams in the Witch House,” he might have felt a bit more hope for the potential of radio drama.

To enhance your listening pleasure, the HPLHS has packed the jewel case for The Dreams in the Witch House with carefully created props from the story. You'll have 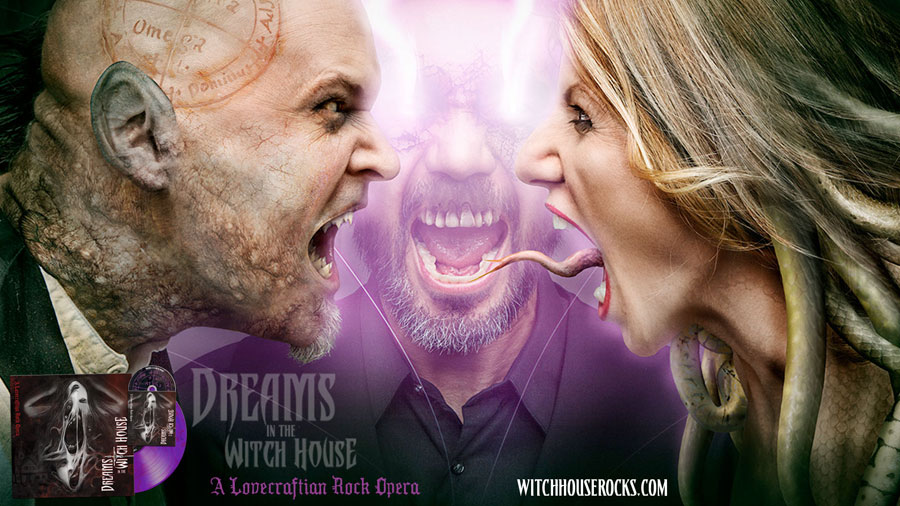 Our dear friend and esteemed collaborator Mike Dalager, who appears as Brown Jenkin in this episode, has produced a lavish rock opera adaptation of "The Dreams in the Witch House" featuring major talents like Bruce Kulick, Douglas Blair Lucek, Chris Laney, Alaine Kashian, and more. We worked with Mike to produce a music video for one of the tracks of his album, "No Turning Back". Check it out on YouTube! And be sure to visit the show's independent website!

For your enjoyment, we present free PDF downloads of the final recording script and liner notes of The Dreams in the Witch House. Note: this script is only for use for reading along with Dark Adventure Radio Theatre; no performance of the script may be made without written consent of the HPLHS. 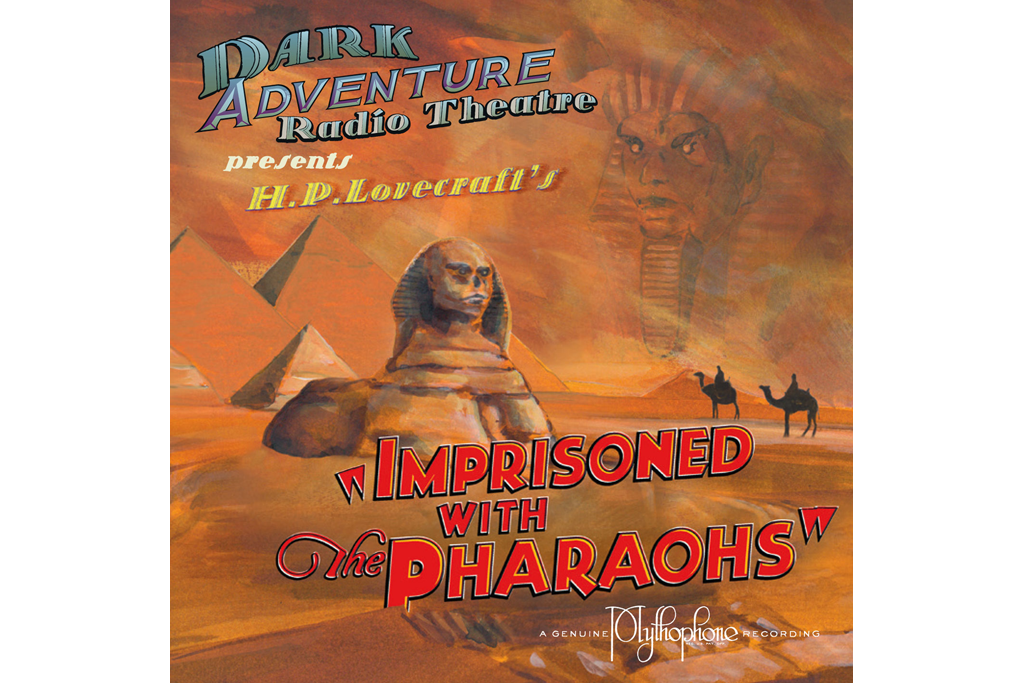 Episode 10
Imprisoned with the Pharaohs 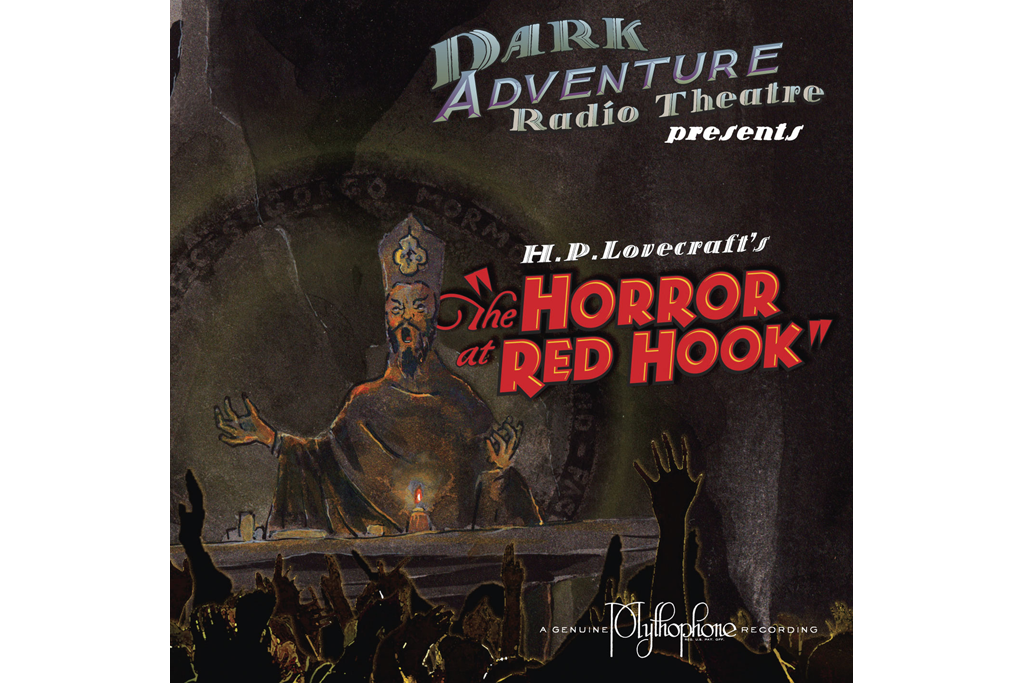 Episode 11
The Horror at Red Hook 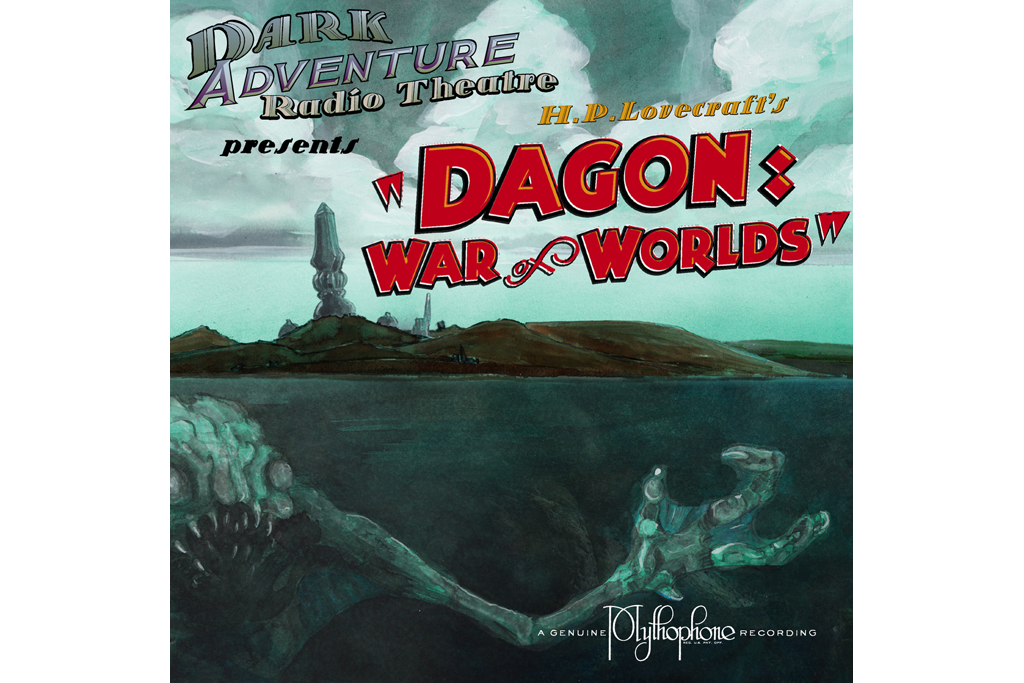 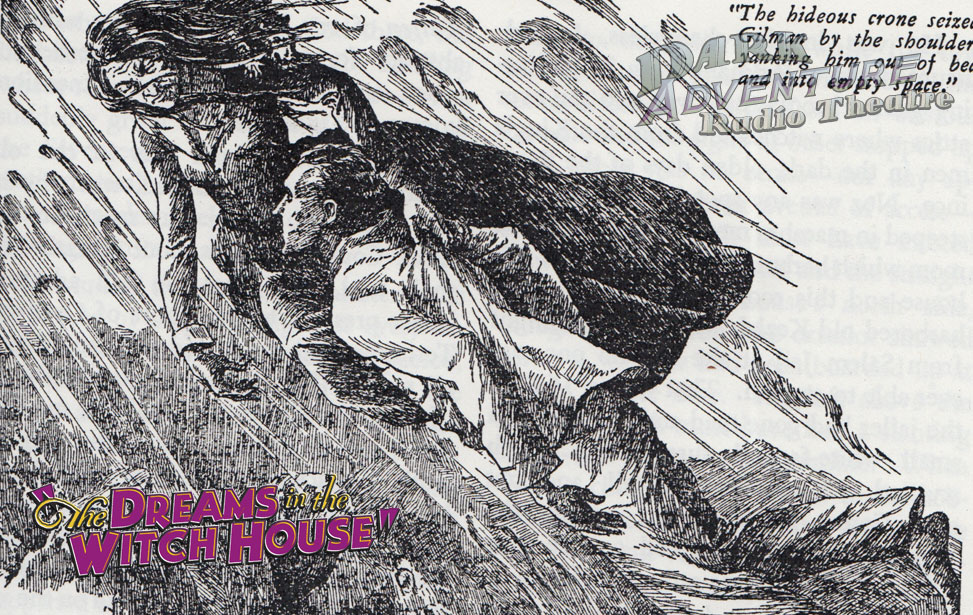 Liner Notes
The Dreams in the Witch House