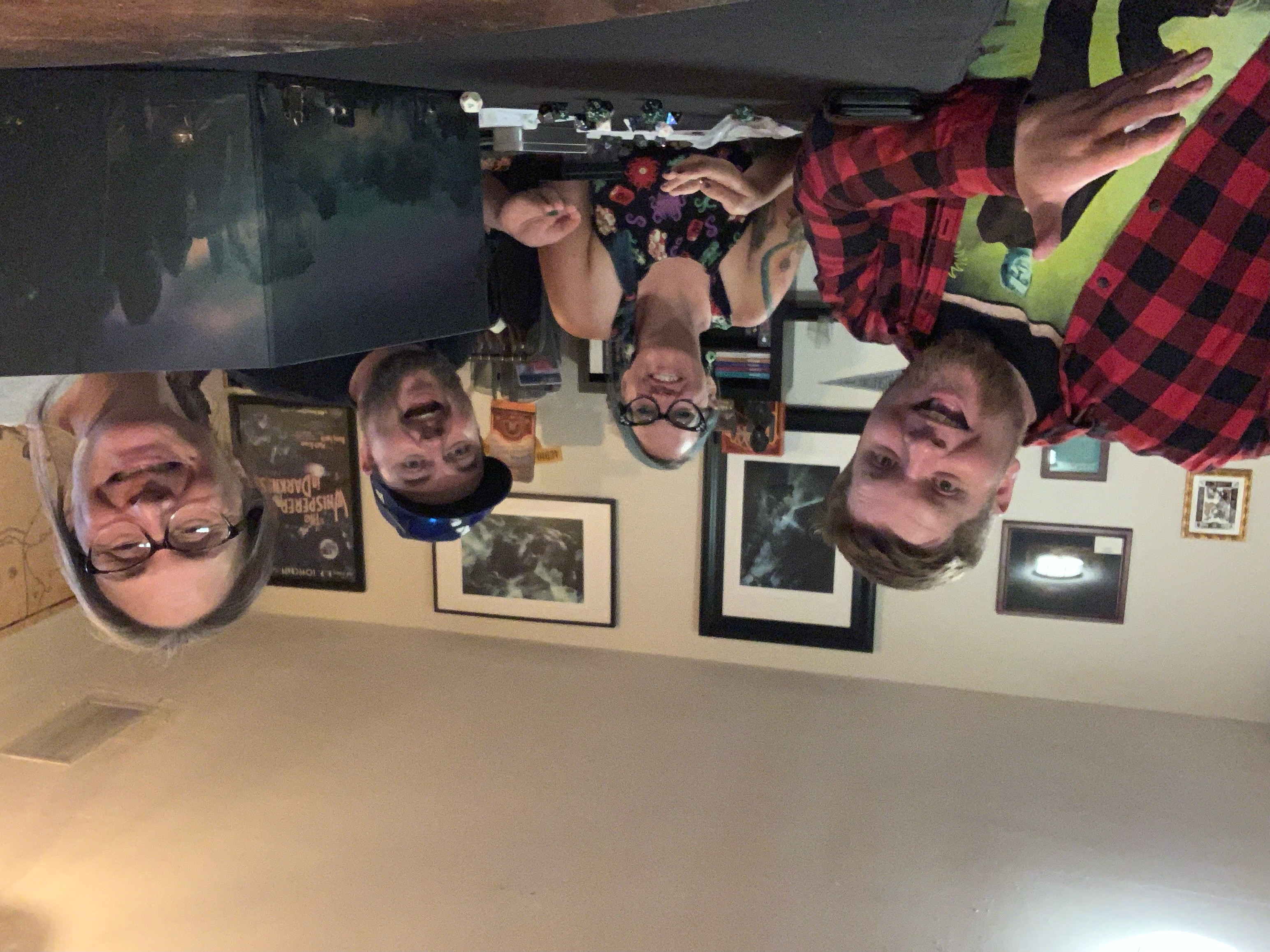 The Return of Live Gaming!

We were very happy to be able to begin our summer with the return of live Call of Cthulhu® gaming at headquarters! Our own Stephanie More was the Keeper for a session of "Blackwater Creek". We cooked up a few custom props for their adventure, and although the stalwart investigators played late into the night they did not reach the conclusion and are planning to schedule a new session for next week to finish the adventure. Stay tuned for more gaming opportunities!

Pictured above are Cody, Desiree, Adam and Stephanie. 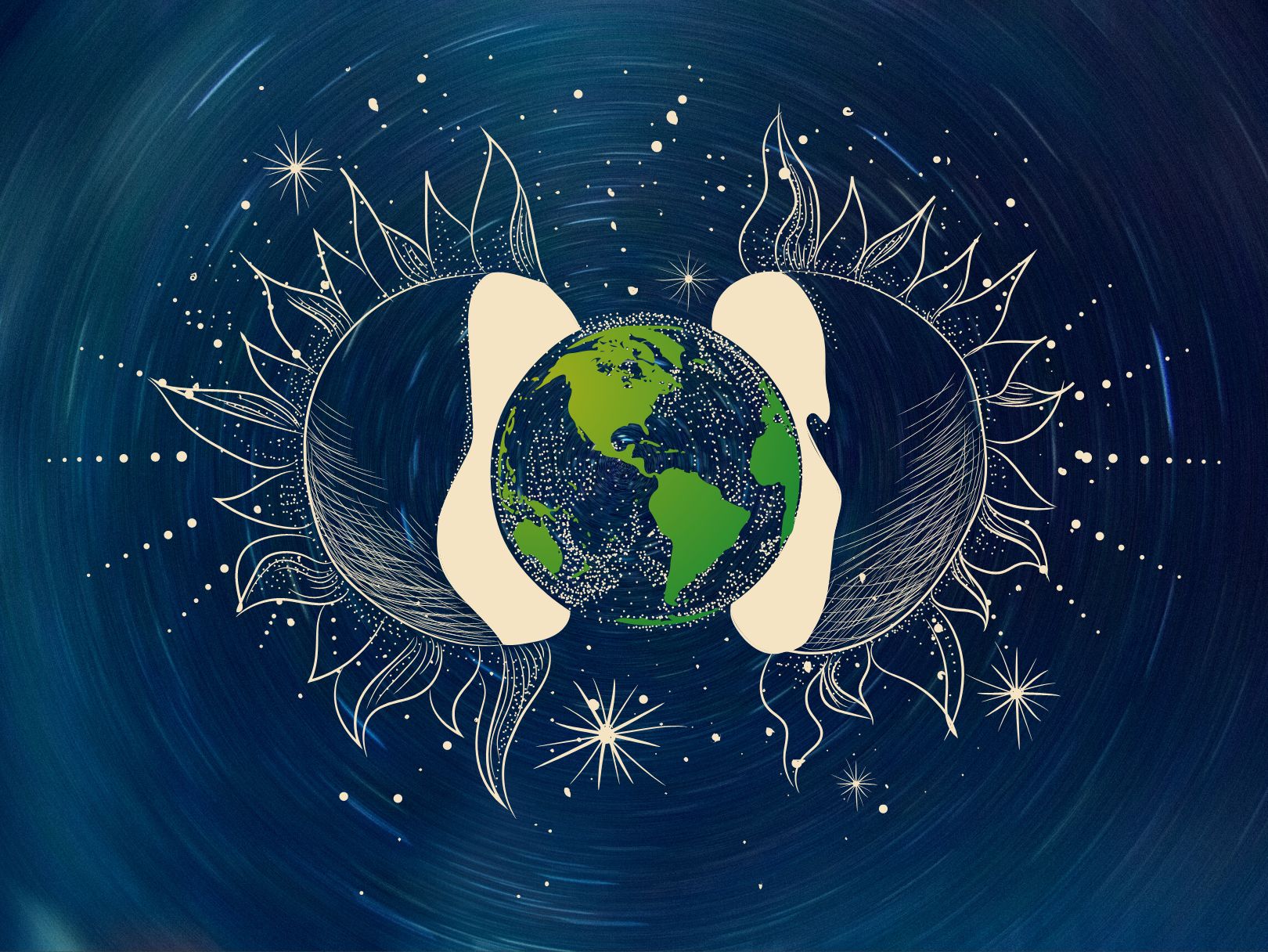 Wishing a very happy solstice to all our friends. May those in the northern hemisphere enjoy a pleasant summer, and may those south of the equator have a beautiful winter! 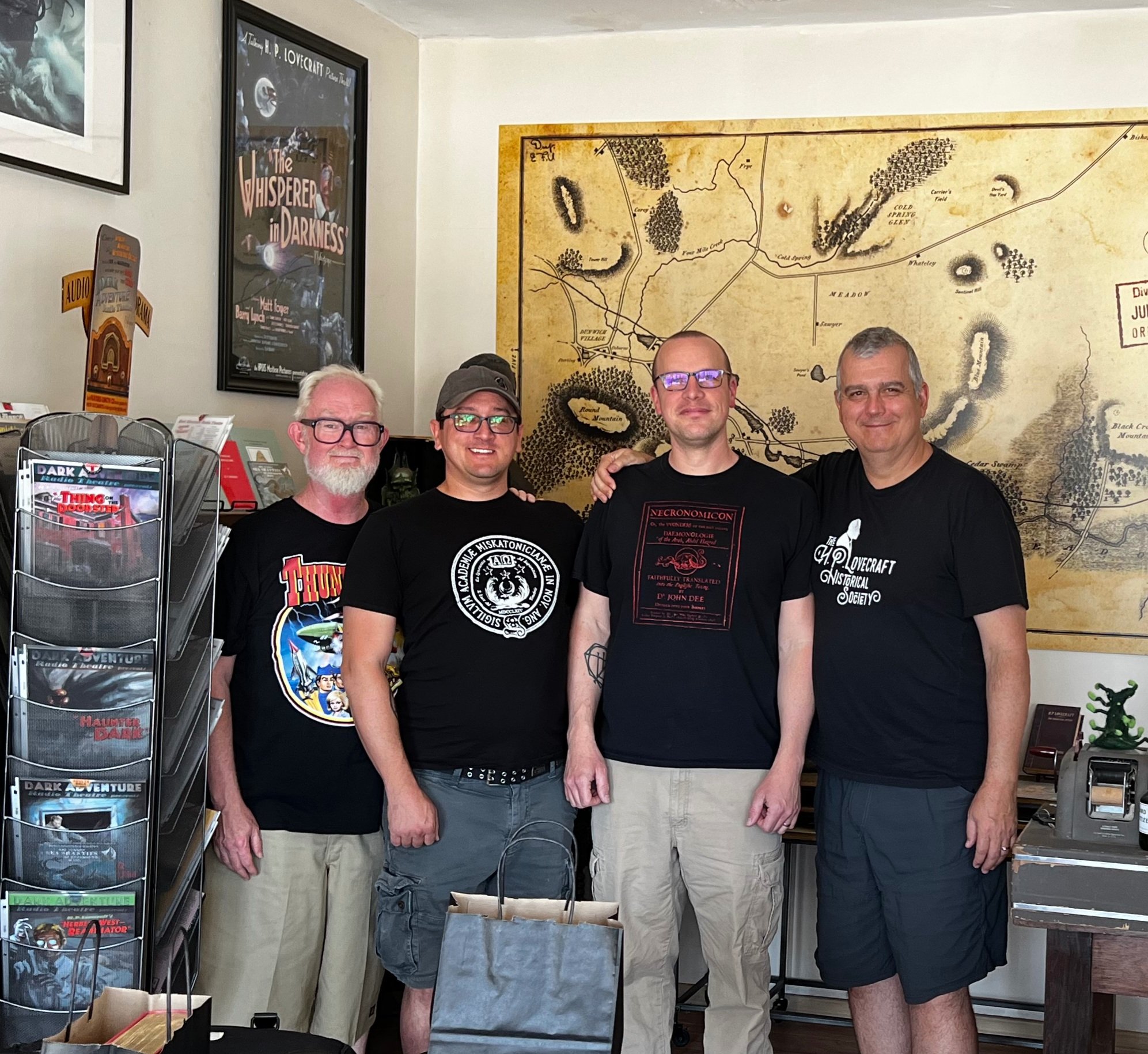 Headquarters was graced with a visit from members Christian Matzke and Ryan Creasey, along with their friend Jaime Prater, one of the hosts of the Perfect Organism podcast. Christian is now in the thick of preparing his epic Necronomicon back home in Maine, but was in town to record a special podcast episode at the Petersen Automotive Museum, where some props from the film series were on display. Ryan is a longtime member who works in the videogame industry and makes some pretty great props himself. We were delighted they could all drop by! 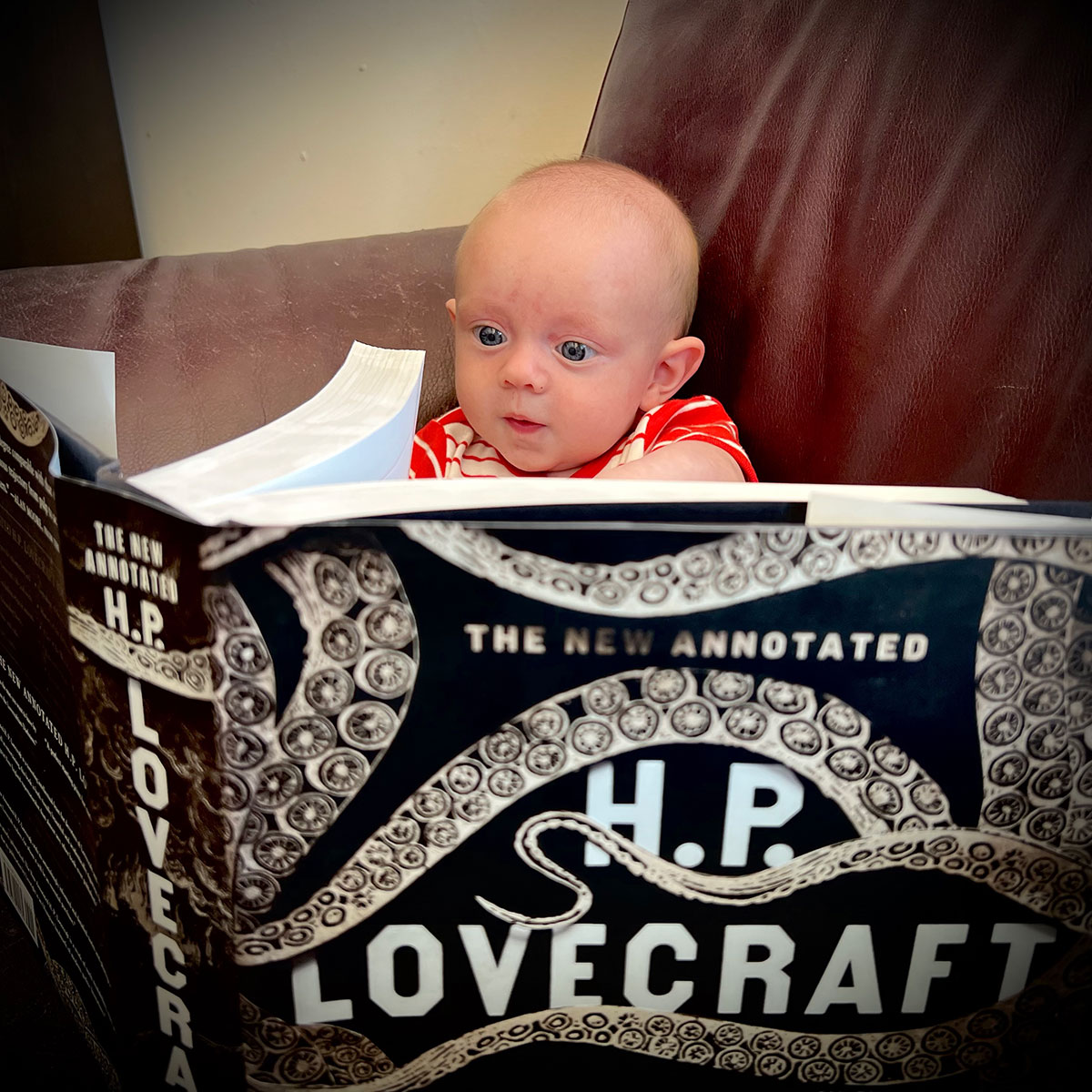 The newest member of the HPLHS family, Ethan van der Pol Stidham, paid a visit to headquarters today and was immediately drawn to the bookshelves. As the son of Shipping Shoggoth Kevin Stidham and DART actor Sarah van der Pol, he has a good head start on Lovecraftian material! 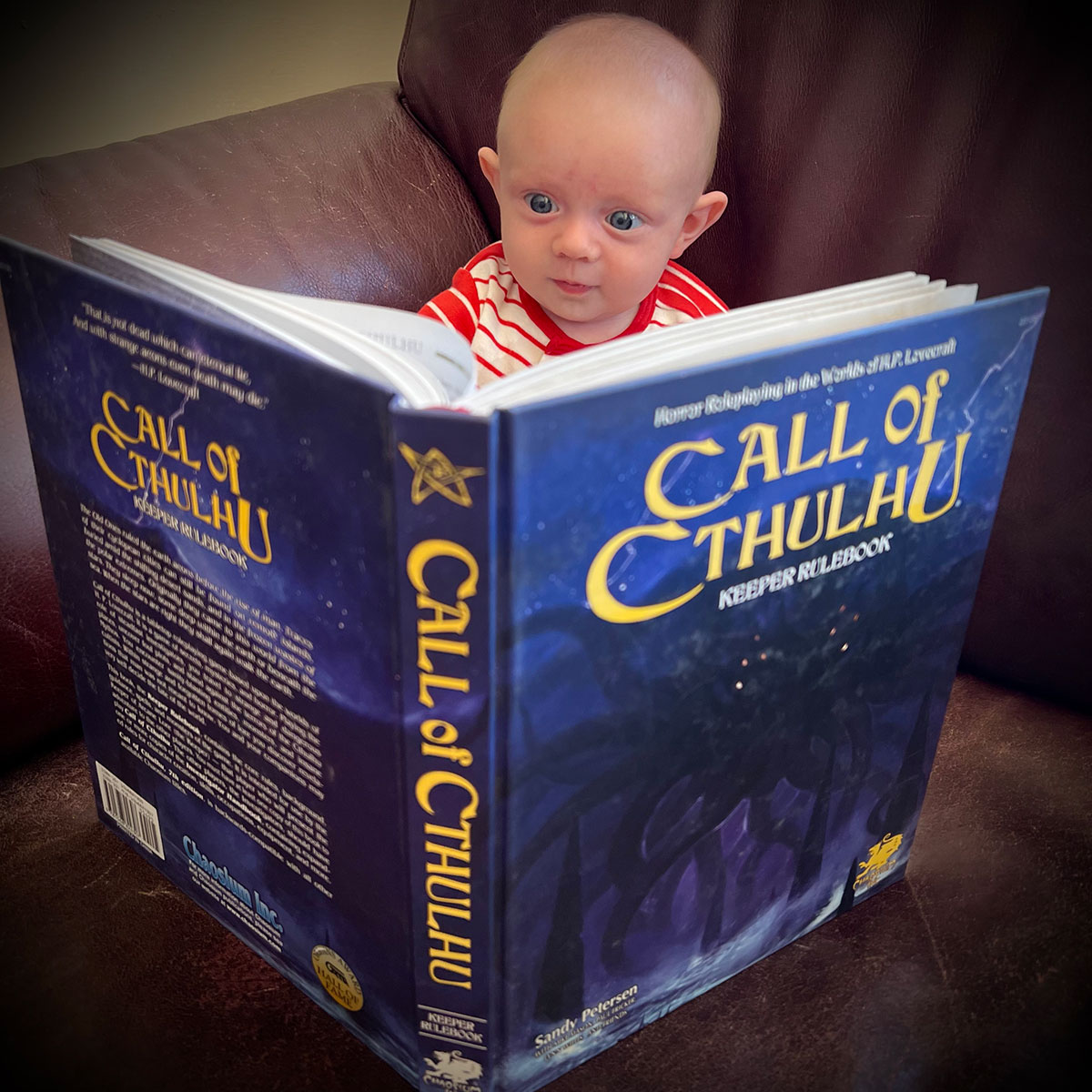 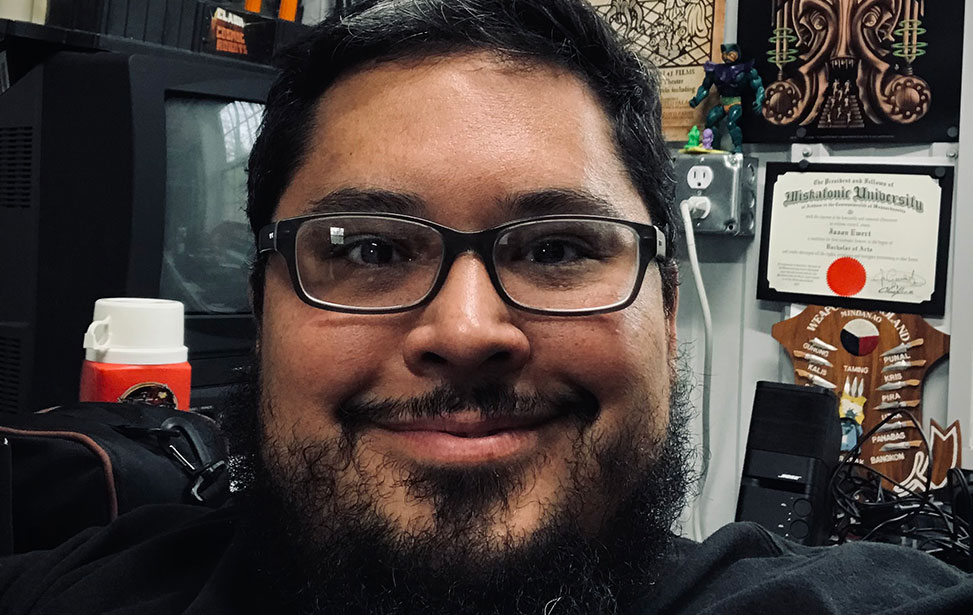 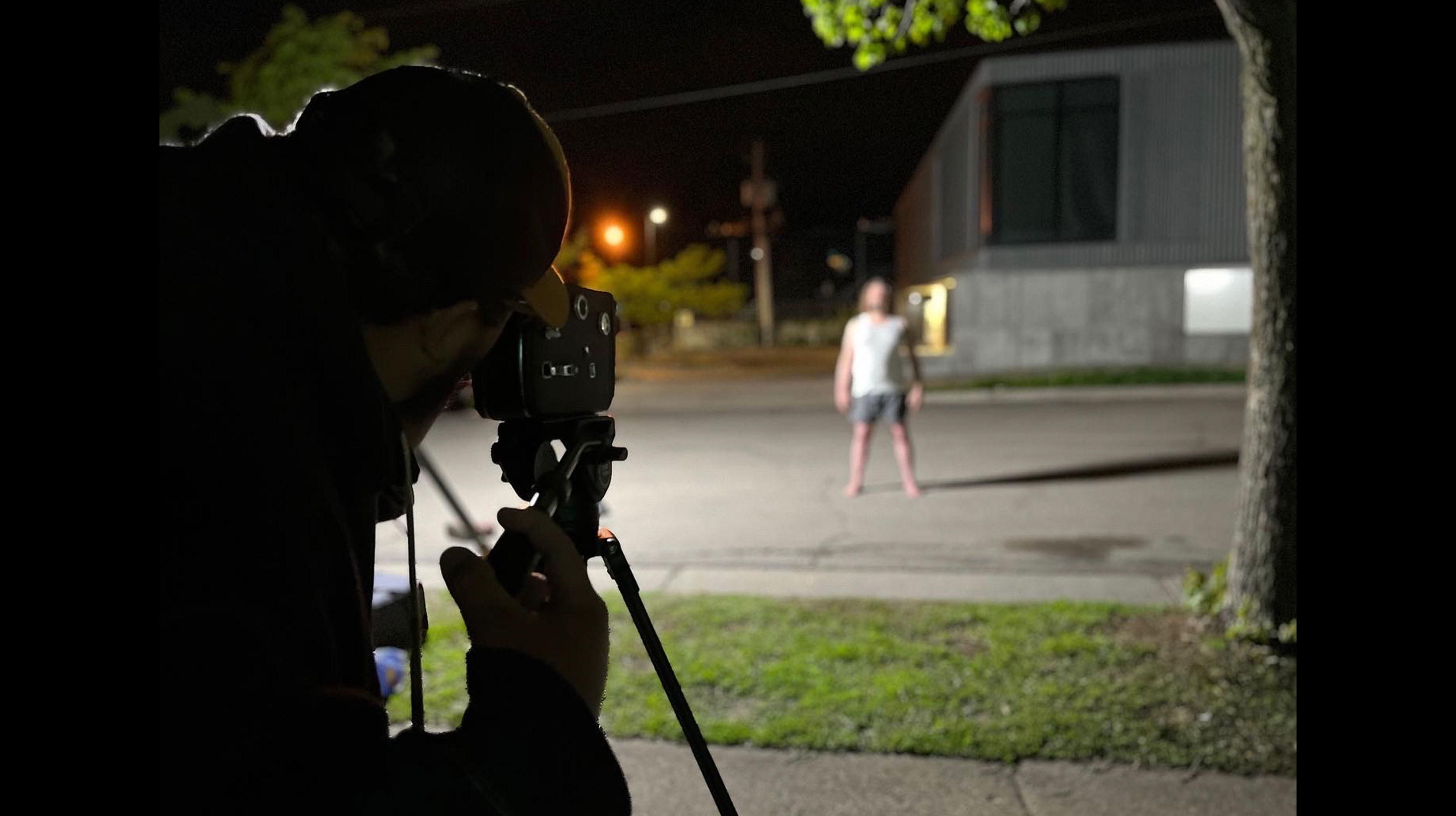 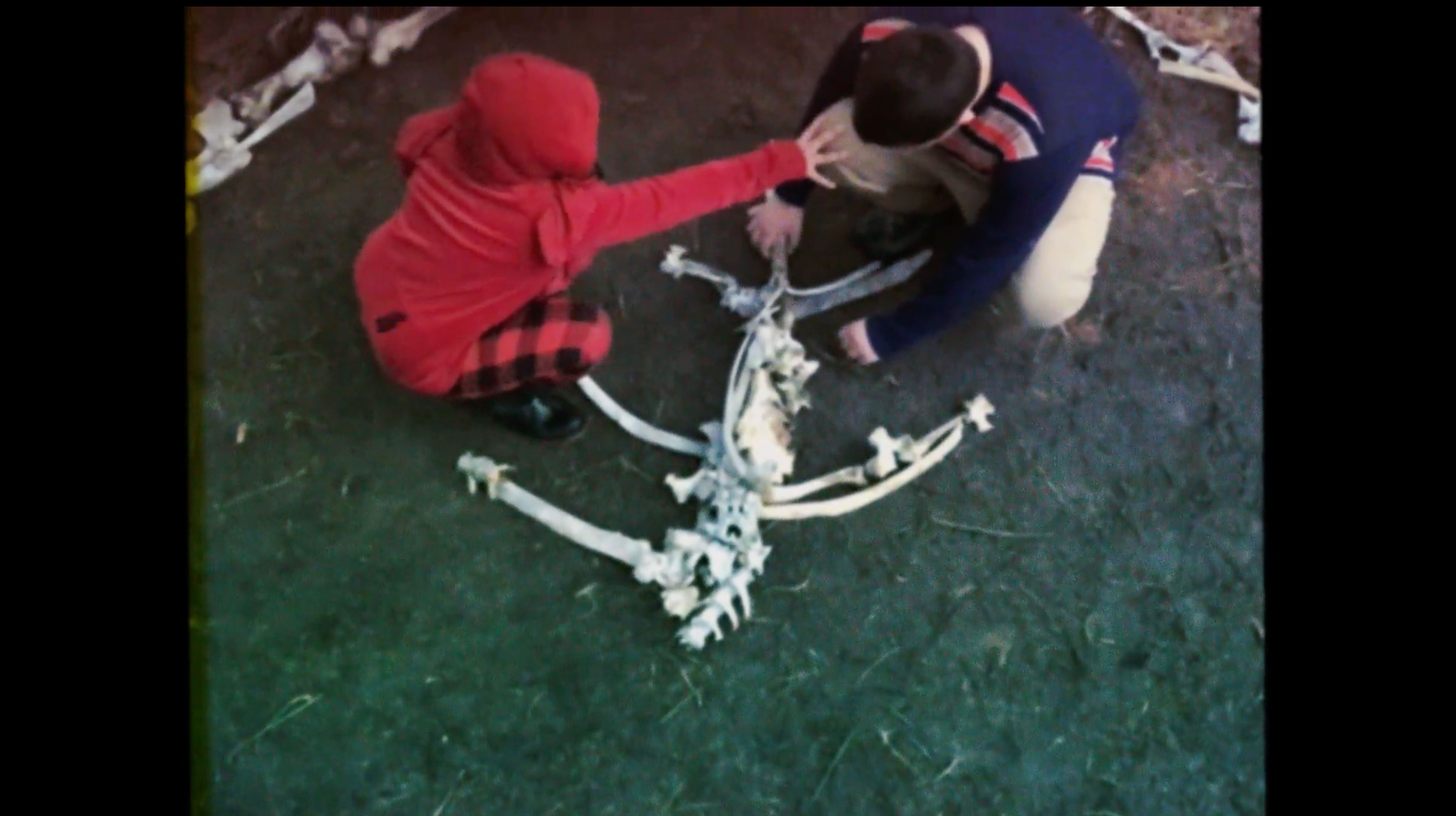 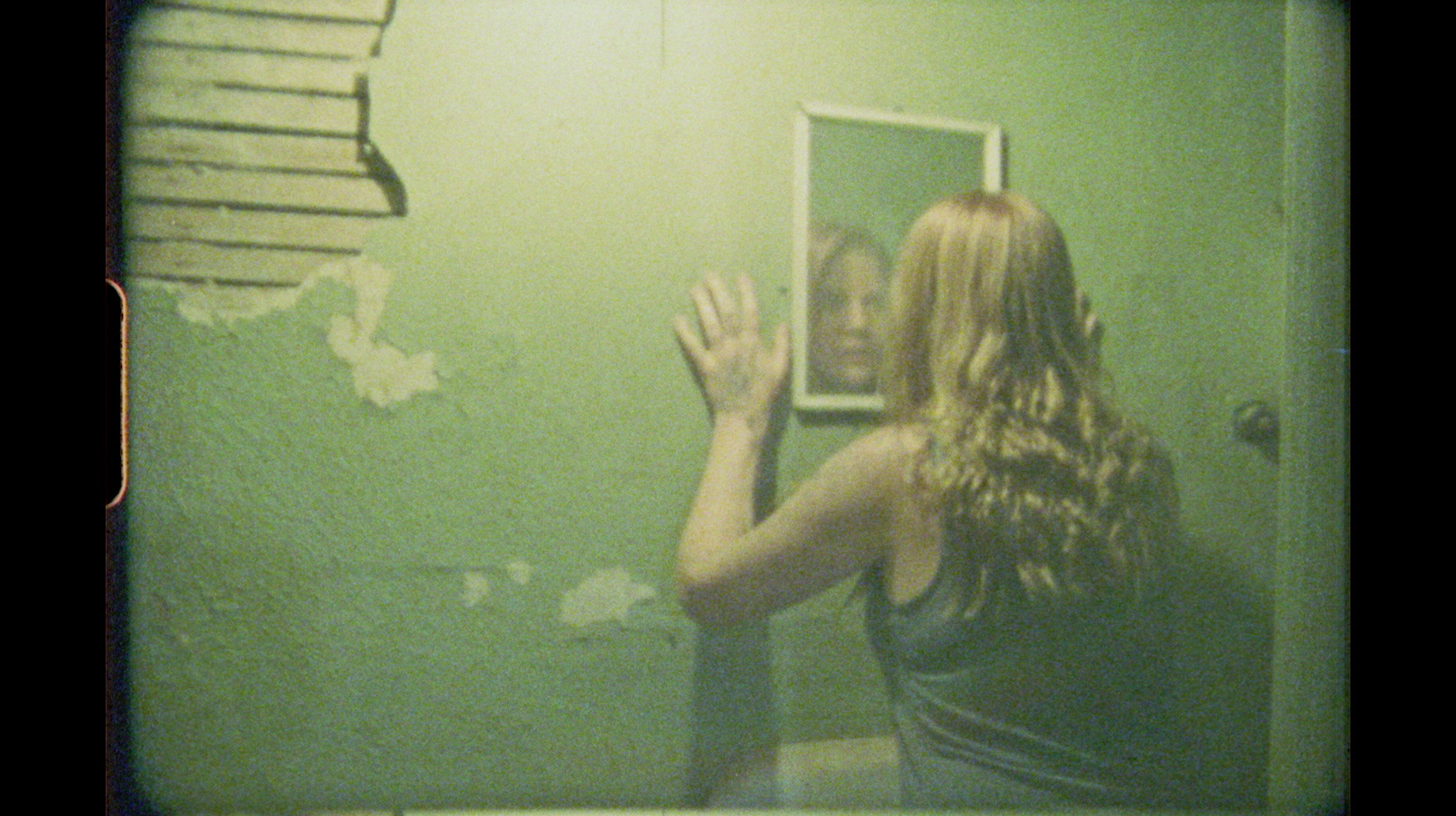 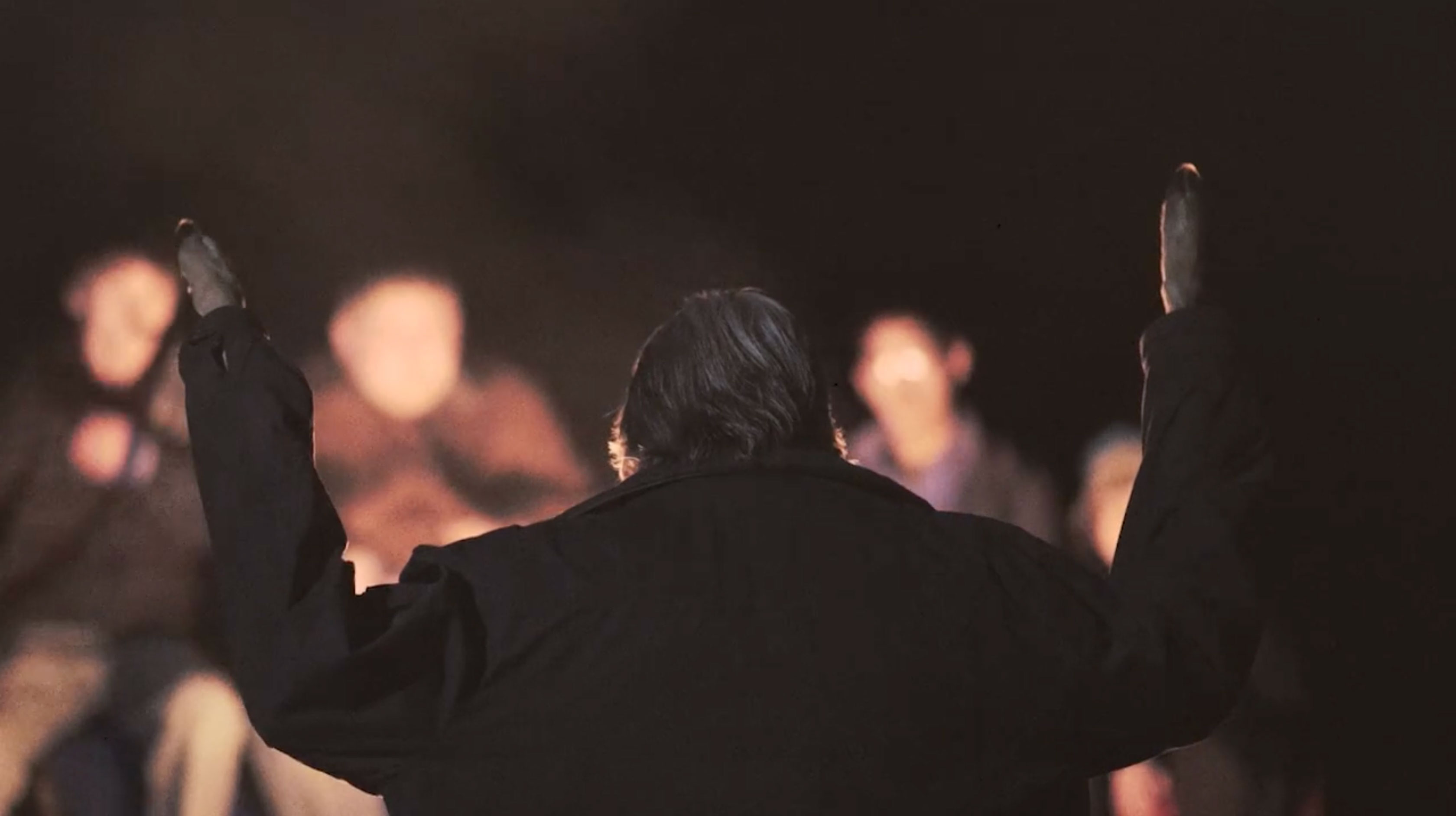 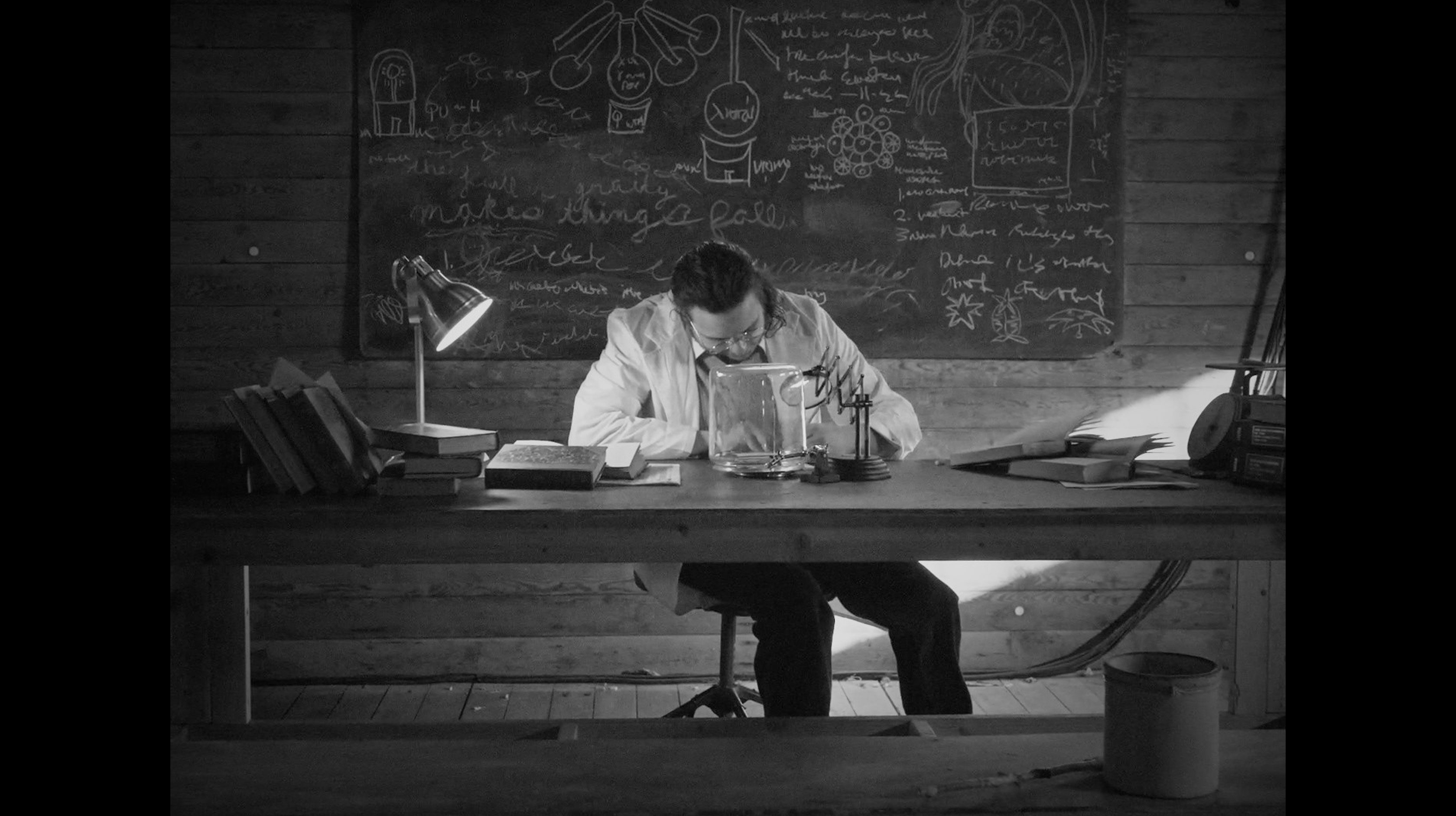 Our Member of the Month for June, 2022 is Jason Ewert of Bemidji, Minnesota.

Jason says: "Born and raised in the rural north woods of Minnesota, I was indoctrinated into a religious stew of nondenominational charismatics, traditional Anishinaabe practices and my Grandmother’s Filipino ghost stories. Fast-forward many awkward years later, you’ll find me as a graphic designer and filmmaker, telling weird stories through a variety of mediums.

Lovecraft has popped up throughout my life but it was through his people, in more recent years, where I found a connection. It was at the H. P. Lovecraft Film Festival, through a short film submission, where I discovered like minded folk who were just as passionate for weird stories and unspeakable horrors. I was evangelized on the spot and saw the light! Cue the HPLHS! My consumption of all things Lovecraft was awakened and hasn’t stopped. It was a connection that felt like home and having a family that I can share my stories with is fuel for creative fulfillment. I’m grateful, humbled, and honored to be counted among this society of dreamers, thanks for letting me hang with the cool kids!"

You can see some of Jason's films on his YouTube Channel!